You are here: Home / Paddling Locations
With a year-round perfect climate, San Diego offers some fine stand up paddleboarding and kayaking.

Mission Bay is a 4,000-acre recreational boater’s heaven with 24 miles of mostly sandy shoreline, abundant wildlife, good fishing, waterfront restaurants, and more!  It is the perfect stand up paddleboarding or kayaking destination for paddlers of all ages and abilities with several waterfront rental locations and numerous public launching locations.  While there are an infinite number of possible routes, check out our map for launch spots, kayaking and paddleboarding route suggestions with detailed descriptions and optimal conditions, convenient eateries, the best wildlife spots, the best stand up paddle board and kayak fishing spots, and more.

San Diego Bay is a large working harbor with stunning views of downtown, the Coronado Bay Bridge, excellent kayak and stand up paddle board fishing, and a fascinating and historic waterfront.   Limited launching and landing spots, lots of large and small boat traffic traveling at all speeds, wind, and significant boat wakes makes much of the bay suitable only for intermediate or advanced paddlers.  Beginners will find protected areas at Liberty Station behind Harbor Island, on Coronado Island near Glorietta Bay or at Tidelands Park, and at J Street Marine at the south end of the bay.  Visit our map for route suggestions with detail descriptions.

Coastal San Diego is subjected to the Pacific Ocean swell that can be punishing, especially in the winter.  The fantastic surf that San Diego is so famous for can be hazardous for inexperienced paddlers.  Coastal launching and landing spots are limited and separated by significant distances.  The only coastal route suitable for beginners is the La Jolla Shores Loop.  Other coastal routes should only be considered by groups of properly equipped experienced paddlers after analyzing wind, weather, and swell forecasts.  Visit our map for route suggestions with distances and links to more information.

San Diego County has a number of lakes and reservoirs that are open for recreational boating use.  Each lake has a different set of rules regarding kayak and paddleboard use.  Visit our map for lake locations and all the details.

Best conditions: low tide. Current and wind have little effect on this route.

Quivira Basin is mostly docks and marinas so there’s plenty of slow-moving boat traffic and polite paddlers keep their eyes open and stay out of the way of bigger boats. The bait dock anchored in the middle of the basin is covered with birds and usually sea lions which will either be seen swimming alongside the dock or basking in the sun on top of it. If there aren’t any boats loading up with bait, paddle close to the dock and see if you can identify cormorants, night herons, great blue herons, snowy egrets, pelicans, and others! When you leave the bait dock, take a slightly longer route towards the edges of the basin to get out of the way of bigger boat traffic. The most dangerous spot is the narrow entrance/exit to Quivira Basin, so be sure to keep to the sides. There are often fisherman fishing on the north point, so be sure not to get tangled in their lines.

Stick to the sides in the channel – boats are traveling faster here and the water gets rougher the farther you go towards the ocean. Once past the 5 mph buoys, the risk increases significantly so stay close to shore but keep your eyes out for fishing lines! Keep your eyes out for dolphins in the channel. They aren’t there all the time, but you might get lucky! If fishing boats are coming in the channel, they are often tailed by sea lions and gulls hoping for some scraps. If you cross the channel, do it quickly, and at right angles to the direction of traffic.

Mariner’s Cove is a great place to see the abundant invertebrate population of Mission Bay. Low tide is better for viewing invertebrates and drifting will keep you from scaring shy creatures into their hiding places. Drift slowly very close to the rocky points to look for starfish, oysters, barnacles, periwinkles, welks, limpets, and chitons attached to the rocks, crabs skittering and bright orange garibaldi swimming among them. If you’re still enough, you might be lucky enough to catch a glimpse of an eel or octopus. Drift over eel grass beds and look for the neon colors of slugs, sea hares, rays and fish. The sandy shallows are often teaming with sand dollars and snails. Least turns are commonly spotted perched on mooring buoys. Mariner’s Point is a protected nesting area for this endangered species.

Vacation Island makes a great loop from almost any launch point in Mission Bay. Stop at the Barefoot Bar for a beverage or a meal on your route. Make your crossings near the bridges if possible and stay very close to shore along the east side of the island to stay out of power boat/jet ski traffic. At the south-east corner of the island, pay special attention to the launch area and don’t block boats coming and going from here. 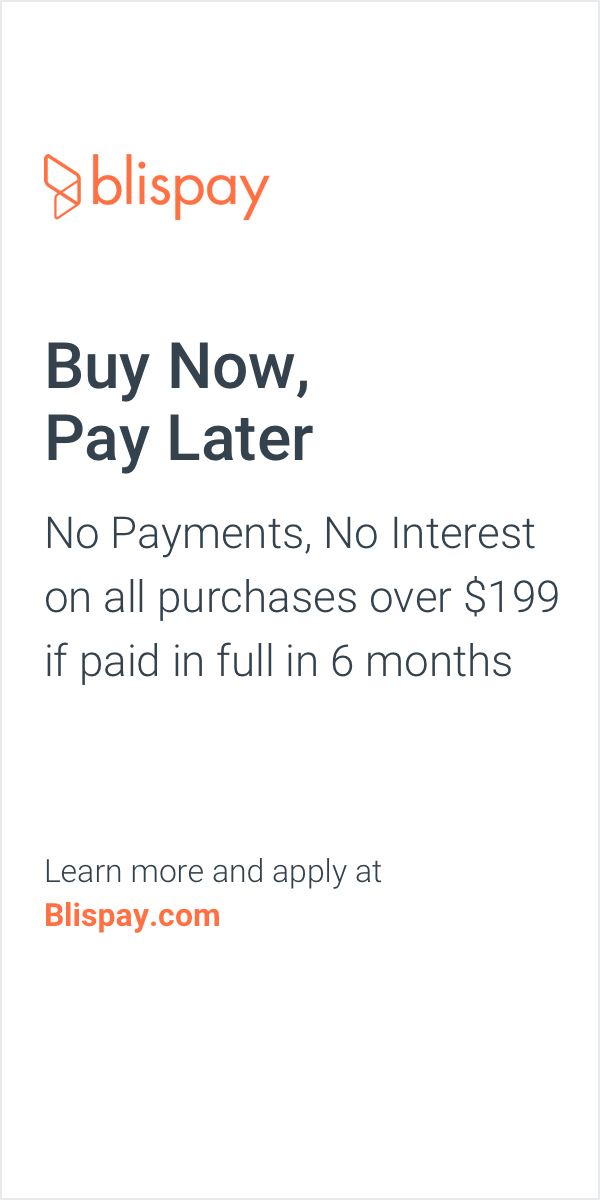